Subscribe to our newsletters to get Agribio news direct to your inbox. 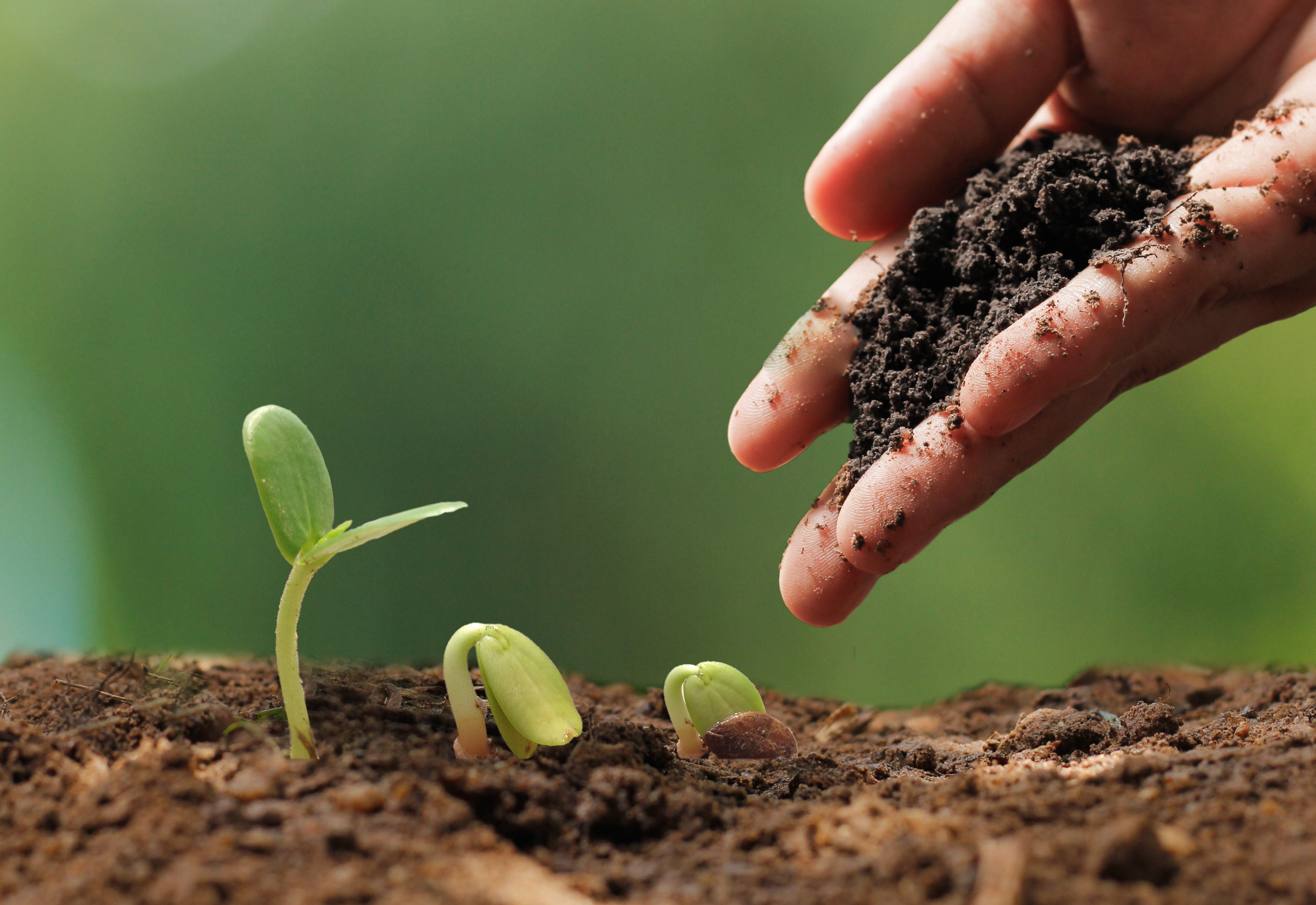 Last week the Coop25, also known as the Climate Summit, was held in Madrid, where various government organizations from all countries met to take action against climate change.

As soon as the summit began, the EU issued a climate emergency declaration: we must change and readapt our production systems as well as our consumption habits. After more than ten days of meetings and presentations, it has been impossible to reach an agreement on emissions and carbon markets.

Although the necessary measures are not being taken globally, as consumers there are many actions we can take. For example, a decision as simple as consuming products based on agroecology has a greater effect than it may seem a priori.

But what exactly is agroecology? Agroecology is a production system based on sustainable practices for land, air and water. Some of the most important characteristics of agroecology are:

– It conceives agricultural production systems as ecosystems, promoting biodiversity and natural interactions between flora and fauna.

– It plans production cycles according to the earth’s natural processes, helping reaching an ecological balance.

– It recycles the nutrients by incorporating them back into the soil in composted forms, thus achieving a circular economy.

– Uses water systems designed to reduce the water footprint as much as possible.

In this way, agroecology achieves less intensive production systems, with real benefits for our planet such as:

– The fixation of carbon in the soil and its subsequent storage, thus contributing to mitigate climate change.

– Saving natural resources such as water and not releasing greenhouse gases into the atmosphere.

As you can see, with a small gesture such as choosing foods of ecological origin in your weekly purchase, you are collaborating directly with a more sustainable planet: foods with a smaller water footprint and that come from more sustainable production systems. You will also be declaring your preference for the companies that produce more respectfully and consume safer food for you and your family.

In Agribio we maintain a firm commitment to agroecology and the planet, working constantly to develop production systems that promote biodiversity and natural synergies of nature. And you? Do you join the bio revolution? 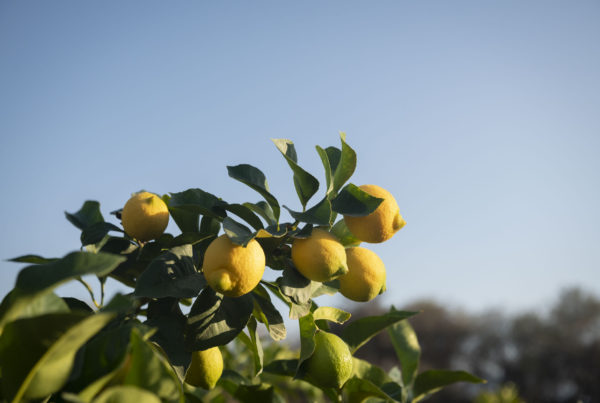